LAND ASSEMBLY IN THE DOWNTOWN CORE. This is a developers dream spot with 2 corner lots. Official Community Plan shows these properties on a transit supportive corridor with a future zoning of C-NHD (Core Area). As per the City of Kelowna: "Transit Supportive Corridors are streets that are identified to support a higher density and greater mix of uses in the Core Area (C-NHD). Stacked townhouses and low rise apartments are supported adjacent to Transit Supportive Corridors." These lots are vital to higher density structures in the future. Buyers should do there own due diligence with the city and developers to determine the best and greatest use of the properties. 1377 and 1369 Richter Street are listed together, and priced separately. 1369 Richter is currently zoned and operated for a business. 1377 Richter is a house that has an in-law suite with separate kitchen. Would also make great holding properties receiving rental income. Can be purchased as part of a large 7 parcel Assembly which are individually priced: FULLER 721, 725, 729, 735. (id:43014)

LAND ASSEMBLY IN THE DOWNTOWN CORE. This is a developers dream spot with 2 corner lots. Official Community Plan shows these properties on a transit supportive corridor with a future zoning of C-NHD (Core Area). As per the City of Kelowna:...
Send us a Message

Looking for a convenient place to call home, close to the action, the beach, great restaurants, shopping and more? Downtown Kelowna is the place for you. Kelowna North consists of Kelowna’s downtown. This is a great neighbourhood for those looking to live amongst the hustle and bustle of Kelowna. The area hosts some of Kelowna’s best restaurants and some fantastic shopping. City Centre Park offers some fantastic beaches and green spaces and is a frequent host to Kelowna’s many festivals and events. Kelowna North is a popular neighbourhood and has something for everyone. Much of Kelowna’s nightlife is concentrated in the downtown area, including pubs, movie theatres, live theatres, and much more. Kelowna North is also home to the Cultural District. The Cultural District is home to museums, art galleries, theatres and much more. You’ll find many older homes as well as newer condos, including the Madison, one of Kelowna’s most sought after condos. One of the most desirable features of this neighbourhood is walkability. Great locally owned shops and restaurants are just a short stroll away. Kelowna North is continuing to grow and is a great place for investors. 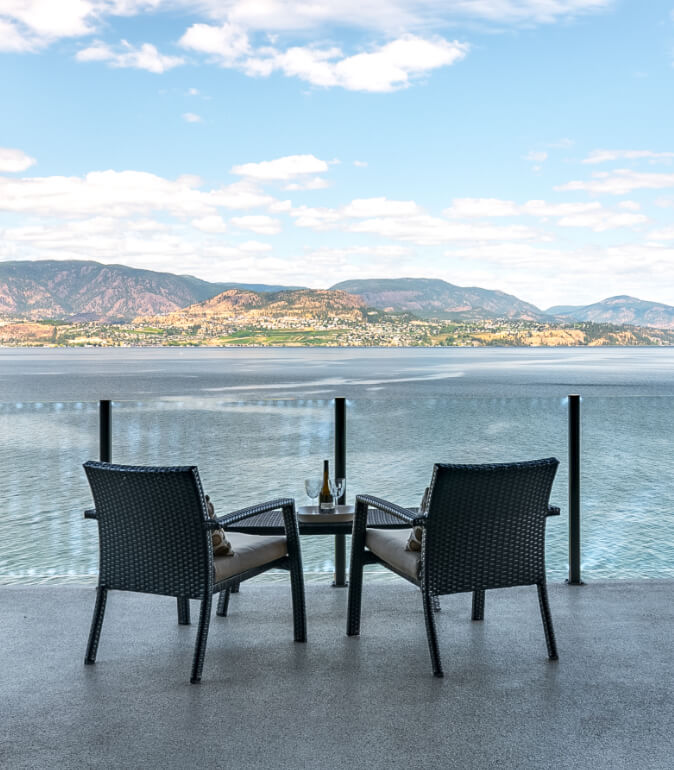 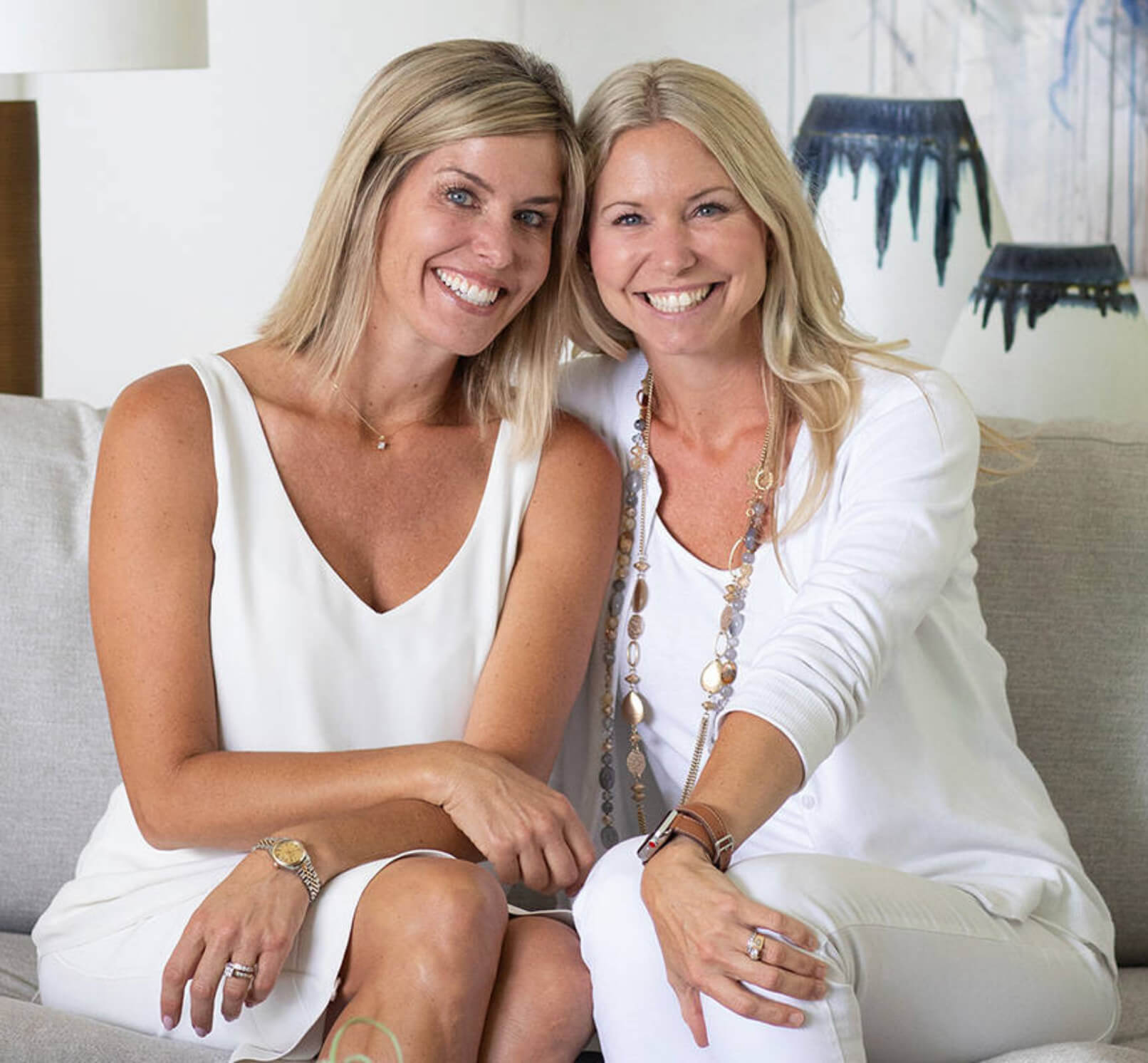